We are pleased to present the Comic Art Europe Project which features four of the leading European comics organisations:

Its goal? To strengthen the comics sector in the EU!

It aims to strengthen the comic book sector in Europe by experimenting with collaborative working methods. It promotes the transnational mobility of artworks, workers and creators as a means to significantly upscale the work. It prefigures a European comics community capable of positioning creators and organisations at a European level thereby challenging the historical dominance of the American and Japanese giants.
The project will experiment with professional training (summer camp and residency pathways), creative assistance (grants and residencies), dissemination of results in Europe and outside Europe (European comic book catalogue, large scale dissemination channels) and mediation around the transformational power of comics (in particular through literacy workshops with comics).

Comic Art Europe will enable the participating organisations to test new ways of working together which will strengthen their skills and boost their profile and longevity. The project partners, united by shared values and a belief in the transformational power of comics, constitute the embryo of a future network capable of bringing the sector together at a European level. This network will develop the capacities of its members,
represent the sector at international trade fairs and markets, and consolidate a common culture built throughout this experimental project.

Comic Art Europe calls for artists from all European countries (+ EEA countries) !
The theme? « Visions of tomorrow » — all formats — comics, shows, exhibitions, … — are welcome, the only constraint being the use of the comics medium.
Submit your comic project before February 10th related to the theme and take a chance to win 5 packages including :

– a 5,000€ grant
– an artist residency
– a support for production
– a tour in European festivals

“As nations struggle to deal with unprecedented social, economic, and political unrest during a time of global pandemic, people around the world are challenged into questioning our ways of living, how they brought us to the present situation, and what they could become to ensure better outcomes.

As the comic art has often proved over the past decades to be able to comment on contemporary issues, whether they are of political, economic, or social relevance, this project calls for comic artists to offer us their visions of tomorrow, of what comes next. Optimistic or pessimistic, realistic or abstract, from the day after to far in the future, comic artists will give us their visions of tomorrow.”
Mathieu Diez, Director Lyon BD 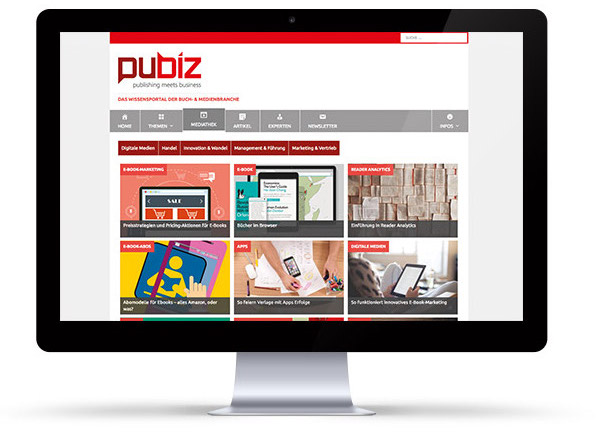 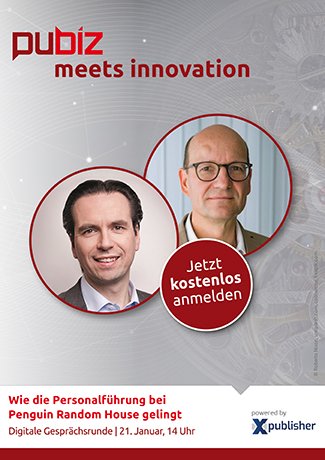 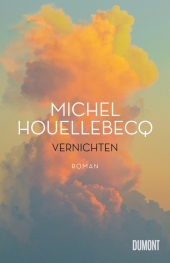 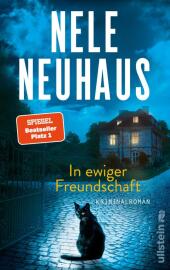 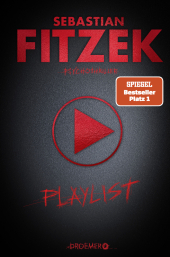 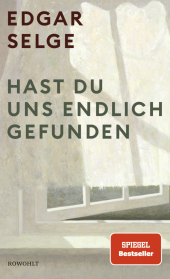 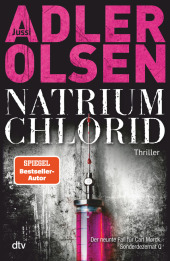